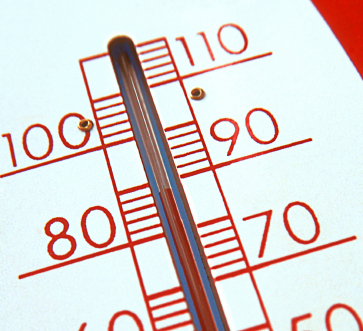 The Initial Boiling Point (IBP) is the temperature at which the first drop of condensed vapor appears in a distillation test. Distillation tests check the volatility of an oil, which is the measurement of how rapid the oil evaporates. Distillation tests are used on light crude oils for new product determination purposes. Unlike some chemical compounds that will boil at a certain temperature, petroleum based distillates are quite different. Petroleum is made up of different fractions that boil at different temperatures. A distillation range is determined using the upper and lower limits of the boiling points of each separate fraction. Distillation range can also be determined using the difference in degrees between the IBP and the end point (EP). IBP’s may vary depending on contamination or poor fractionation during the refining process. An IBP over 400°F is classified as being too high. Boiling point analysis will determine the IBP and the other temperature fractions that follow.