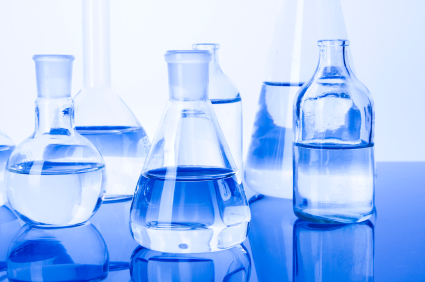 Chemically, sulfur (sulphur) is active and combines with most other elements, especially when heated. Sulfides and sulfates are the two major sulfur-containing compounds groups. Several petroleum products often have a high sulfur content. Burning a fuel containing sulfur produces sulfur dioxide, a highly irritating gas that is harmful to animals, plants, and a major source of air pollution. Typically, sulfur is removed from natural gas and petroleum fuels. It is uncommon and impractical to remove sulfur from coal, mostly because coal-fired power plants use devices called scrubbers that remove sulfur dioxide from the combustion gases emitted from burning the coal. The quality of many petroleum products is related to the amount of sulfur present. Knowledge of sulfur concentration is necessary for processing and regulation purposes. Meeting production specifications and regulatory limits is typically important for the end user. Sulfur also reduces the life of catalysts in catalytic converters, which are used to oxidize harmful emissions.